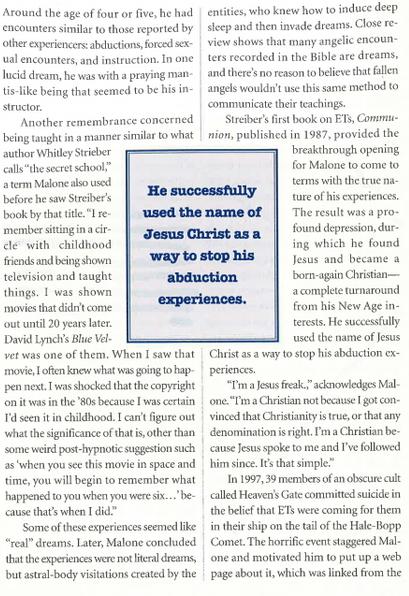 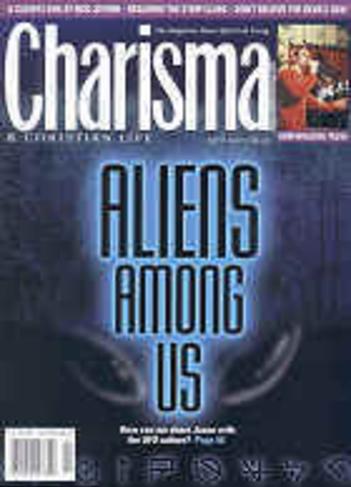 Stranger In Their Midst... 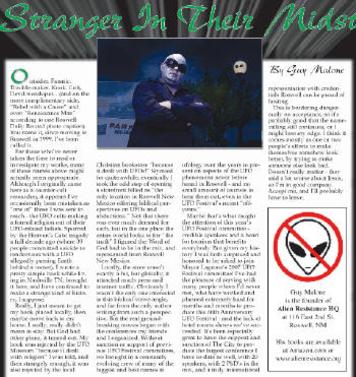 Devil-worshiper ...  (and on the more complimentary side,  "Rebel with a Cause"  and even "Renaissance Man" according to one Roswell Daily Record photo caption).

For those who’ve never taken the time to read or investigate my works, many of those names above might actually seem appropriate. Although I originally came here as a counter-cult researcher, it appears I’ve occasionally been mistaken as "one of" those I was sent to reach - the UFO cults making a formal religion out of their UFO-related beliefs.

Spurred by the Heaven’s Gate tragedy a full decade ago (where 39 people committed suicide to rendezvous with a UFO allegedly passing Earth behind a comet), I wrote a pretty simple book while living in Nashville TN, brought it here, and have continued to make a strange kind of history, I suppose.

Stymied for quite awhile, eventually I took the odd step of opening a storefront billed as "the only location in Roswell New Mexico offering biblical perspectives on UFOs and abductions."

Not that there was ever much demand for such, but in the one place the entire world looks to for "the truth" I figured the Word of God had to be in the mix, and represented from Roswell New Mexico.

Locally, the store wasn’t exactly a hit, but globally, it attracted much press and internet traffic. Obviously I wasn’t the only one interested in this biblical views angle, and far from the only author writing from such a perspective.

But the real ground-breaking moves began with the conferences my friends and I organized.

Without sanction or support of previous UFO Festival committees, we brought in a constantly evolving crew of many of the biggest and best names in ufology over the years to present on aspects of the UFO phenomena never before heard in Roswell..

... and no small amount of tourists to hear them out, even in the UFO Festival’s recent "off-years."

Maybe that’s what caught the attention of this year’s UFO Festival committee - credible speakers and a heart for tourism that benefits everybody...

But given my history I was both surprised and honored to be asked to join Mayor Lagrone’s 2007 UFO Festival committee!

I’ve had the pleasure of serving with many people whom I’d never met, who have worked and planned extremely hard for months and months to produce this 60thAnniversary UFO Festival -

- and the lack of hotel rooms shows we’ve succeeded.

It’s been especially great to have the support and sanction of The City to produce the largest conference I have to-date as well; 20 speakers, 2 PhD’s in the mix, and a truly international representation with credentials Roswell can be proud of hosting.

This is bordering dangerously on acceptance, so it’s probably good that the name-calling still continues, or I might lose my edge.

I think it comes mostly as one or two people’s efforts to make themselves somehow look better, by trying to make someone else look bad.

Doesn’t really matter - they said a lot worse about Jesus, so I’m in good company.

Accept me, and I’ll probably have to leave. 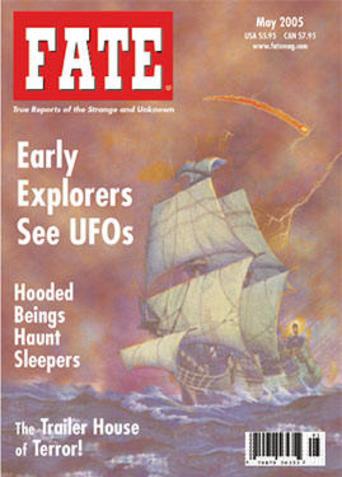 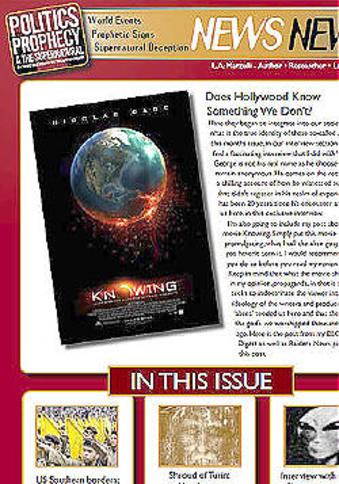 "And the light shineth in darkness;
and the darkness comprehended it not... 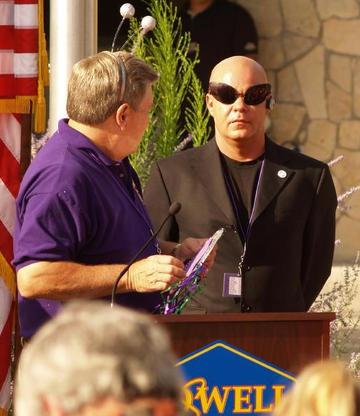 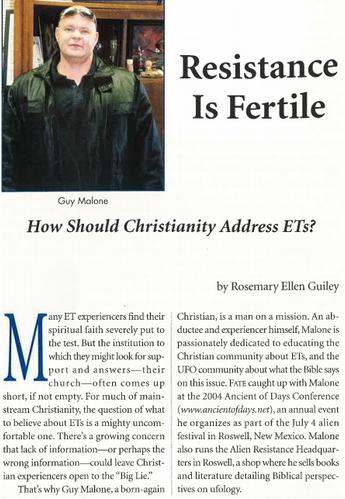